>  All exams are taken during the course duration

PRINCE2 Agile is the world’s most complete agile project management solution, combining the flexibility and responsiveness of agile with the clearly defined framework of PRINCE2.

This qualification is an extension to PRINCE2 and is aimed at organisations and individuals that already use PRINCE2 and that would benefit from further, additional guidance on how to tailor it for use in an agile context by incorporating agile ways of working.

This is a 3-day accredited course, with delegates sitting the PRINCE2 Agile Practitioner examination on the afternoon of the 3rd day.

PRINCE2 Agile Practitioner can be taken if you hold any of the following certifications:

Please note, although any of the above certifications are permissible as pre-requisite, it is strongly recommended that delegates hold a recent PRINCE2 practitioner certificate before attending the course.

Presented in association with aims4change. Unfortunately this courses does not currently have an online self-paced learning option.

NILC’s Cardiff training centre is conveniently located on Cathedral Road, which is a short walk/drive away from popular Cardiff transport links and amenities such as the City Centre, Principality Stadium and Cardiff Castle. Our modern training venue is based in Temple Court, which is a beautifully converted synagogue in the heart of the City Centre. Our training venues are fully equipped with all the physical and IT equipment you need to be able learn in a comfortable environment. This includes:

Cardiff is the capital of Wales. It used to be an industrial city, but is now a lively and modern capital city and a tourism hot spot. The city is friendly to pedestrians, and summer is by far the best time to visit, with large festivals, and outdoor dining and drinking. The city centre has been intensely developed in the 21st century, and is now considered to be one of the top ten shopping destinations in the United Kingdom. Cardiff is a green city, and this is complemented by Bute Park which sits in the heart of the city. It has a reputation as a city of castles, having 5 of them within its surroundings. The city’s core population stands at roughly 341,000, with 861,000 living in the larger urban area.

Cardiff is on the south coast of the south Wales plain, with a shoreline on the Bristol Channel. It lies at the mouth of three rivers: the Taff, the Ely and the Rhymney, with the Taff flowing through the city centre and all three reaching the sea at Cardiff Bay. Cardiff is quite a flat city, a characteristic that helped it become one of the world’s leading ports for the transport of coal from the rugged south Wales Valleys.

Popular searched areas in and around Cardiff include:-

Why Choose NILC For Your PRINCE2 Agile Training?

Our PRINCE2 Agile courses are accredited by Peoplecert

Exams and course materials are all provided

We'll be on hand to help and answer any questions

Read the latest news and updates about PRINCE2 Agile. 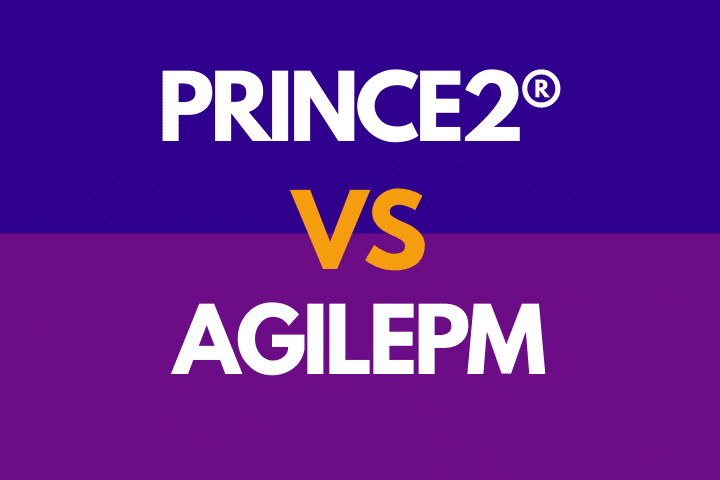 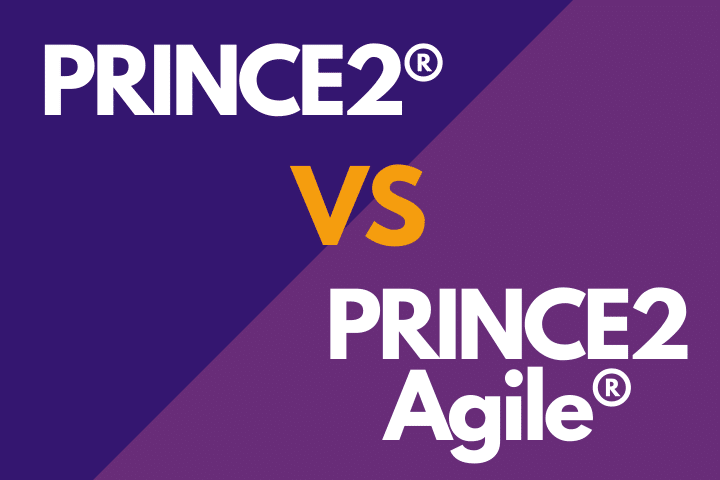 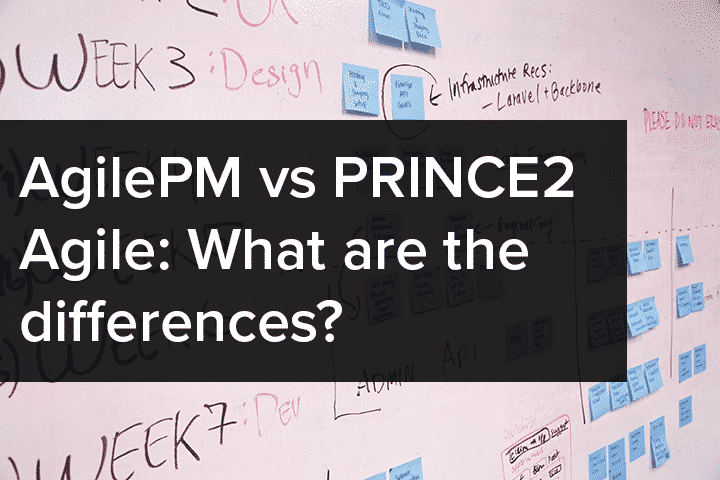