NILC has been lauded for the excellent work they are doing to engage members of the Ethiopian community, at an event held in NILC’s training centre in Newport, South Wales. The event on 24th January 2017 was attended by Newport’s Deputy Mayor, cllr David Fouweather and His Excellency Ambassador Hailemichael Aberra Afework, Ambassador for Ethiopia, and looked to uncover the value of future working relationships between Ethiopia and Wales.

The event highlighted some of the work and services offered by two Newport based companies, NILC and Korjan Group, which have been successful in supporting Ethiopian community members.

“The embassy has done a fantastic thing in recognising the important role that diaspora can play, and to set up a specific ministry for the diaspora is really important to disseminate important information, to bring communities together and to make a contribution to the development of their home nation. So we’re really excited about that and we are happy to have you in our city.”

Prior to the His Excellency Ambassador Hailemichael Aberra Afework visit to Wales, NILC was presented with a Certificate of Recognition to the Wales Diaspora Association for its outstanding contribution in mobilizing its members to participate in issues of national significance during the first growth and transformation plan period.

“What a pleasure it is that we’ve had the ambassador make the trouble to come to South Wales and also to take an interest in not only big institutions but the small ones and the part that we can play. It was a great honour to meet him and he is a man of great intellect and it has been a pleasure to have him around. “ 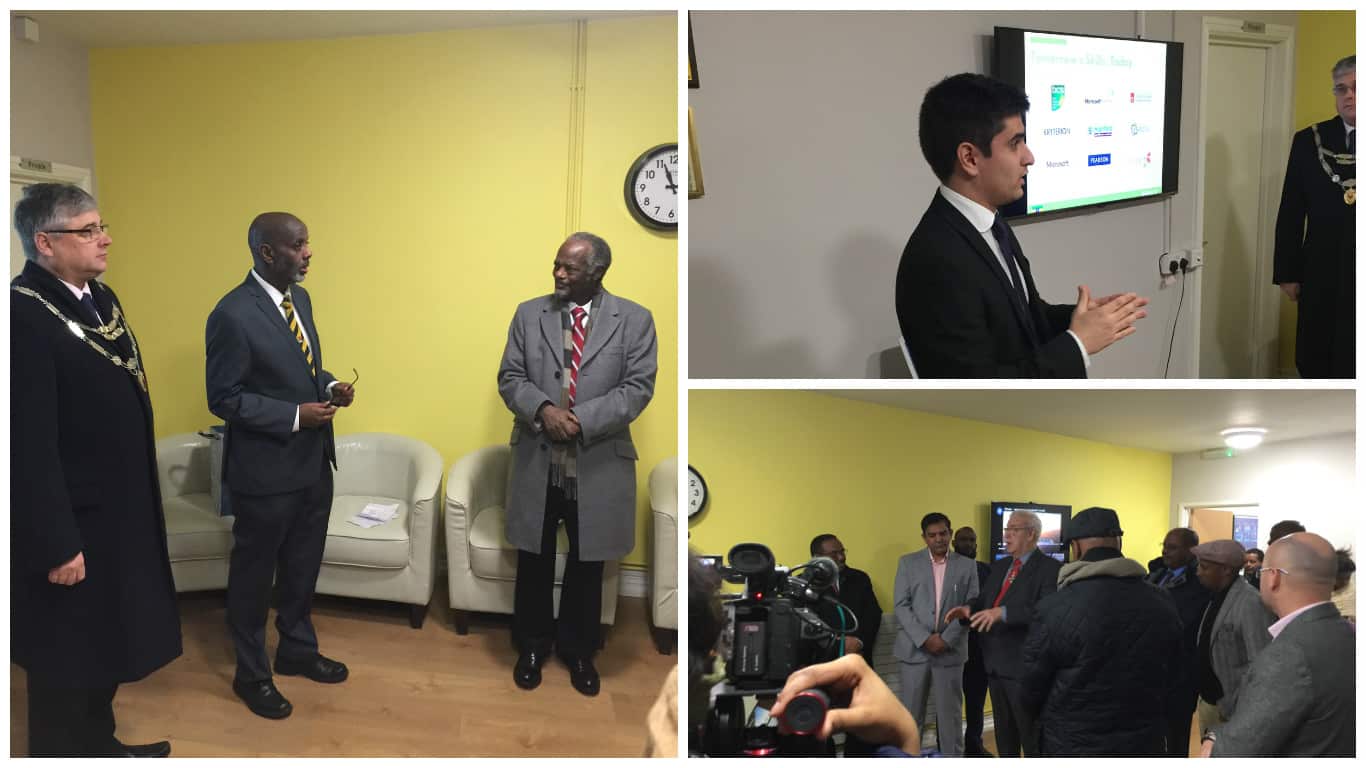 Top 10 Skills for a Project Manager

Home  >>  News 05 April 2022 | Produced by Kandy Shaw Project managing is all about planning and controlling several areas of a project.  To do so requires a multitude of skills, both hard and soft. So, in this post we will look at the top ten skills a potential... Home  >>  News 29 March 2022 | Produced by Kandy ShawNILC are proud to add a new set of examinations to our list.  We are now an exam venue for the Association of Accounting Technicians (AAT).  So, if you are currently pursuing an AAT course or thinking of doing... Home  >>  News 27 December 2021 | Produced by Kandy Shaw   In a previous post: Top 10 soft skills that employers will be looking for in 2022, I said that once you know what your soft skills are then you can apply them to hard skills training. Hard skills...